How long does it take to learn Spanish

Learning new languages in our society has become almost mandatory. There are thousands of people who are currently learning languages such as Spanish or French. It is something useful that will also give access to more job opportunities. However, let’s look at something that is always spent before what we might think: time. We take a long time to learn other languages but how long does it take to learn Spanish?

Usually takes between 20 and 24 weeks to learn Spanish. In total, you should invest between 360 and 450 hours to study the most basic concepts of the language, including some complicated ones that will help you to speak in even compromised situations.

What you should do to learn Spanish:

If you want to learn the Spanish language properly then you should follow those things in below. 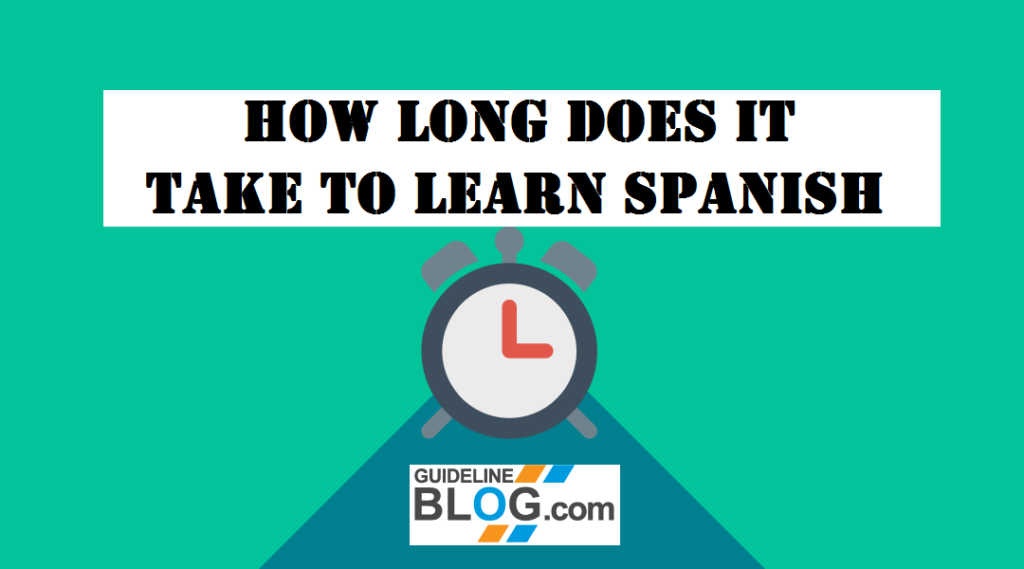 There are fantastic Spanish writers, so be sure to take a dip in Spanish literature. But also read magazines and cookbooks. In this way, you train your brain to read and really understand words (because otherwise everyone will get food poisoning after eating your flan and they will have to thank you entirely for that).

Did you think that expressions like “it’s the cleaning lady’s fault” or “your evil twin has risen from the dead” are not really practical? Then I really have to tell you that you are wrong. Telenovelas, Latin American soap operas, are a great way to follow relatively simple (and indeed, very dramatic) conversations. If you do not want to follow Telenovelas, you can start with series like Ugly Betty and Jane the Virgin. They are only partly available in Spanish (and have subtitles).

3. Sing along with the music

As a result, hundreds of thousands of love songs have been written. And since they are slow, they are perfect for singing along. Start with the song “Perdon” by Nicky Jam.

4. Get started on the go

Whether you go to school or work on foot, by bike or by public transport: you can always download some Spanish podcasts to listen to on the go. That way half an hour ‘free time’ suddenly becomes extremely useful, especially if you do this every day.

Yes, but really! If you speak, you can learn Spanish, you can learn it Spanish more quickly. You can also look for a ‘regular’ friend who speaks Spanish. That has the same benefits, but since Spanish culture is one of passion, romance will help you even further.

6. Travel at least to a Spanish-speaking country (and practice there)

Practice really makes art. And you really do not have to be shy! You will undoubtedly make mistakes, but you did too when you learned Dutch as a toddler. Every day with taxi drivers, waiters, and another Spanish speaking, is a very good exercise. Is traveling currently not an option for you? Teach your dog to listen to you in Spanish. Of a well-educated dog, no one has ever gotten worse! 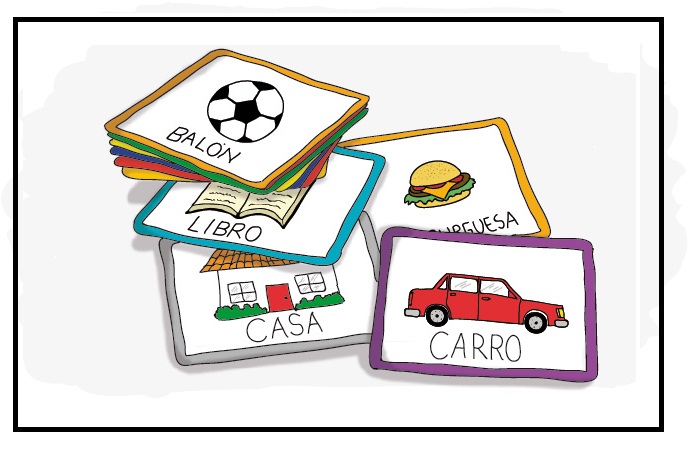 Regardless of how you want to learn Spanish: make a plan and stick to it. If you have at least one hour a day, do so too! It is just like sports: you can not see the difference after three hours of practice. You will also make more progress if you get started regularly if you can do everything in one go. And do not forget all the bits help!